Steve Gibby: How will COVID-19 create a lasting impact on video production 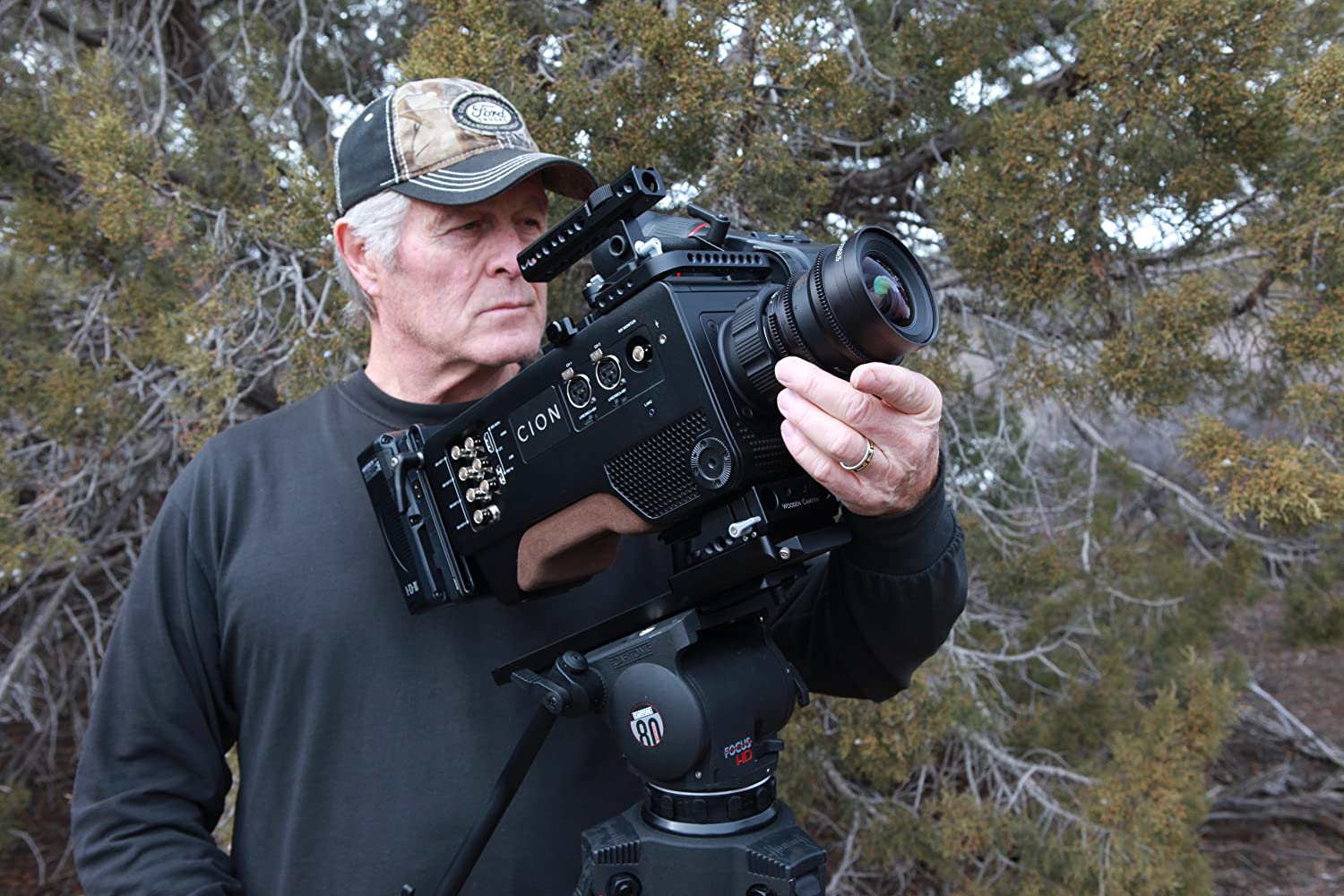 Steve Gibby: How will COVID-19 create a lasting impact on video production

COVID has been a challenge for everyone, personally and professionally. But if tests are understood correctly and learned from, they can definitely make us stronger. After a lifetime of stressful experiences while working all over the world (wars, earthquakes, hurricanes, etc) I’ve learned to have an attitude of “There are no problems, only solutions!” Survivors always seek solutions.

Yes, it seems strange this time of year to not be going to NAB. We all look forward to NAB to see new innovations and products. Beyond that its always awesome to touch base personally with our friends and associates in the industry. Telecommuting and Facetime calls are a weak substitute for face to face meetings.

The film and TV industries have obviously been heavily impacted by COVID. The public no longer goes to theaters, travel for field production is restricted, funding for production has largely dried up, equipment purchases have diminished, and the shrinking world economy has affected most of the motion media industry.

The upside is that with vast numbers of the world populace staying home and wanting media to entertain them, TV viewership and streaming media demand have greatly increased – and the smart, adaptable people in this industry see a great opportunity to pivot their media offerings over to what is selling – TV and streaming. The motion media industry has historically reflected Darwinian Natural Selection in the sense that those who continually adapt and evolve their offerings survive – but those who don’t go extinct (out of business). This COVID situation will thus enable adaptors in this industry to thrive, but those who don’t adapt will go out of business.

What will the future of the industry be? In my opinion the theater industry will ultimately recover somewhat, but never to the strength of the pre-COVID days. The populace will be hesitant to go to theater and sit in a crowd when they can watch the same movies on their high-resolution televisions and monitors at home via TV and streaming, without risking their health. The production industry will actually expand worldwide, but budgets will be somewhat lower because the distribution will be straight to streaming and TV. Field crews will be small, mobile, shoot in a streamlined hybrid EFP style, and maximize technology – without sacrificing quality of footage and the finished productions. Feature movies will still be produced, but they’ll mostly be moderate to small budget, crews will be smaller, style of filming and equipment will be hybrid cine/EFP, and all ancillary revenue streams (especially streaming, PPV, SVOD, and TV) will be targeted immediately and strongly.

To succeed and survive equipment makers will need to design and market most of their gear for the budgets, shooting style, and distribution I described above. Demand for highly expensive field and post-production gear will diminish, and demand for very capable but affordable gear will increase. “A penny saved is a penny earned.”

In summary, the overall motion media industry will survive but will pivot largely to TV and streaming. There will be a fair amount of “shakeout” and a large amount of adaptation and innovation. Production values of motion media will still be high, but it will take foresight, tenacity. and ingenuity to produce films and TV programs at a high level that do good in ratings, box office, and in award competitions.