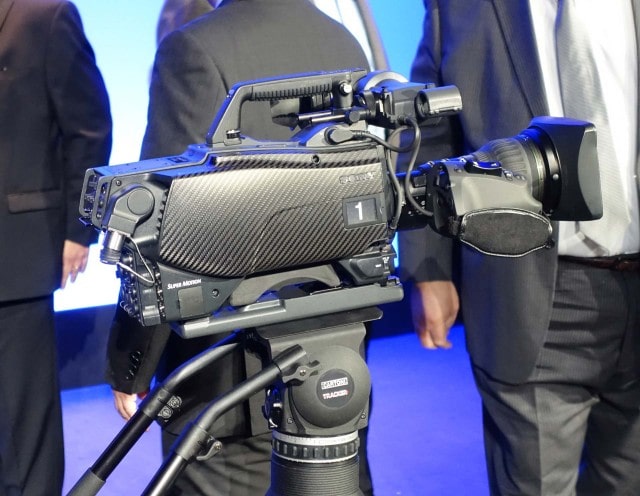 Perhaps, attracted by Italy’s notorious disorder, spontaneity, creativity, passion and last but not least, cuisine, Japanese travellers are known to enjoy visiting Italy, A change from Japan’s Kaizen philosophy commonly associated with efficiency, order and self-discipline. It is not a coincidence if the world famous electronic game of all time made by Nintendo has an Italian name: Mario.

When Japan opened its doors to Western technology in the Meiji Period (1868/1912) Italian creativity influenced facets of fine arts. The love for Italian opera encouraged the growth of a musical entity in Japan called “Japanese Opera”. Distinctly different from Kabuki plays, this artistic blend between the two countries also inspired Italian Opera and in 1904, Giacomo Puccini, premiered his opera “Madama Butterfly”, at Teatro alla La Scala in Milan.

After over a century, Cartoni, from Rome with its long and rich history of developing innovative camera support systems has come to Tokyo to present its legacy of high quality Italian design and manufacturing that helped shape the modern broadcast and cinematography industries.