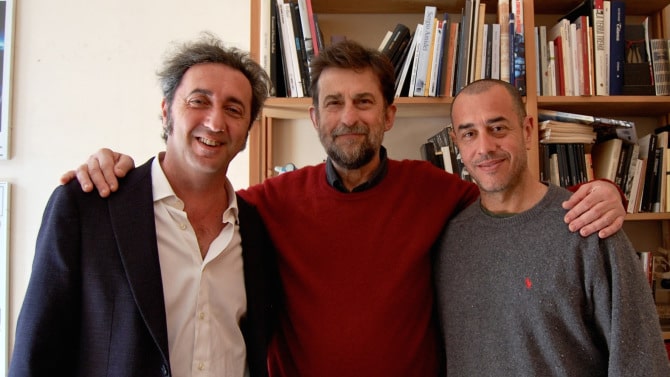 “Four Italian films in Cannes bear the fruit of the talents of our auteurs and prove the maturity of an industry once again at the center of international attention, thanks to the strong export of movies and TV series,” enthused Italo motion picture association ANICA, in a statement issued right after Cannes announced its lineup.

The fourth Italo entry in the fest’s official selection is Texas-based Italo helmer Roberto Minervini’s docu “The Other Side” (Aka “Louisiana”), about the hidden underbelly of America, screening in Un Certain Regard.

“We are happy and proud to represent Italy in competition at the next Cannes Film Festival. We are aware that this is a great opportunity for us and for all Italian cinema. Our films, each in its own way, try to present our personal vision on reality and also on filmmaking. We hope that our presence in Cannes can provide a stimulus for many other Italian directors who are treading into less obvious and conventional paths.”

Interestingly, during the Paris presser a French journo noted that Cannes had chosen two Italian films shot in English, lamenting that they did so simply to make their pics more marketable.

“They have their stories to tell,” countered the Cannes topper.

It’s undeniable that the big novelty in Italian cinema are directors like Garrone and Sorrentino making English-language films, but with a distinctive European sensitivity, at a time when the batting average for less imaginative fare in Italian is dropping at the local box office.