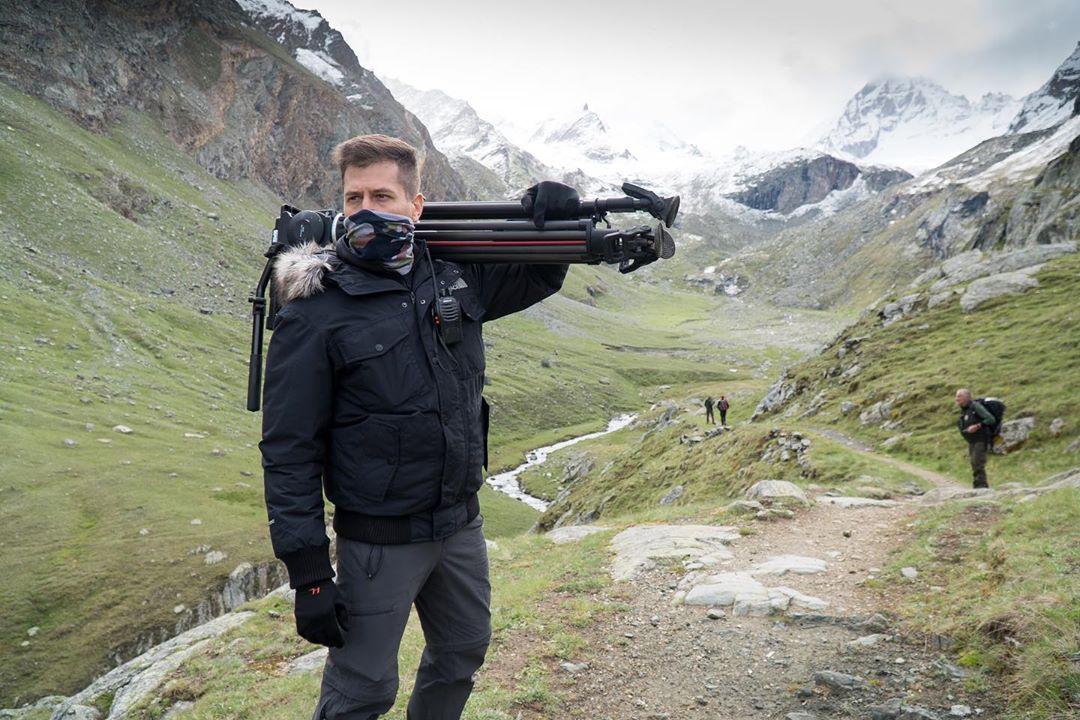 As the world continues to emerge from the effects of the coronavirus pandemic, we continue to check in with filmmakers around the world to find out how production is ramping up and what these great filmmakers are working on. This week, we check in with Italian director and director of photography Paolo Sodi.

Although Italy was one of the hardest hit from the effects of the pandemic, the country is re-opening, and production is beginning to ramp back up. In fact, Italy made a splash on the global scene on April 22 when Italian singer-songwriter and musician Zucchero “Sugar” Fornaciari performed a live concert outside of the Colosseum to celebrate the 50th anniversary of World Earth Day. On hand, to document and direct the production was Sodi using his signature set up, which includes the Sony Venice, Fujinon Premista lenses, and Focus 22 SDS Cartoni tripod.

“The best thing about the video is obviously the location,” says Sodi of the production, which took place in the shadow of the famed Colosseum. “The work from April to now has restarted very well, despite the obvious difficulties.”

For Sodi, some of the restrictions included the use of face masks and permits to travel with permission throughout Italy. Despite the countrywide shutdown, Sodi kept busy and was still at work.

“In the most intense months of lockdown, from April to May, during the lockdown, I traveled a lot between Naples, Genoa, Venice, Trieste, and Bologna to make a nice documentary about animals in deserted cities. It was beautiful. I was alone with my Focus 22 and my Sony fx9 🙂 Right now, I am in the high mountains in Valle d’Aosta to carry out a large international documentary project on two park guards.”

Valle d’Aosta is a region of northwest Italy bordered by France and Switzerland. Lying in the Western Alps, it’s known for the iconic, snow-capped peaks the Matterhorn, Mont Blanc, Monte Rosa, and Gran Paradiso. The region’s countryside is dotted with medieval castles and fortresses, such as the 14th-century Castello Fénis and Castello di Verrès.

In addition to staying busy with documentary work, Sodi was still able to test new equipment such as his latest video testing Hollyland’s Cosmo M7, where he captured the majestic flight of an owl. His support of choice for the shoot was once again the Cartoni Focus 22 and Stabilo tripods.

Once fall comes around, Sodi will resume travel to complete a documentary in Africa on the pangolins, a scaly-skinned mammal on the verge of extinction due to illegal trading.  With rumors swirling that the illicit trade meat of the pangolin may have negatively impacted the spread of the coronavirus, Sodi feels this documentary is more critical than ever.